Dr Ciaran Beggan of The Lyell Centre, British Geological Survey in Edinburgh will give this year's annual John Brown Memorial Lecture on "A Tour of Planetary Magnetic Fields in the 21st Century"

After a burst of initial activity in the 1970s and 80s, planetary magnetic fields were neglected, often treated as a known quantity, staid and boring in the main. However, in the past 20 years there have been new missions to Mercury, Earth, Mars, Jupiter and Saturn with state-of-the-art magnetometers at the heart of the exploring spacecraft. These new measurements have probed the fields in exquisite detail and revealed new information about geophysical processes within the planets and about how they interact with the solar wind. Each planet has a different and unique field which challenges us to explain how such variety arises. For example, it is still a mystery as to why Mercury even has a magnetic field or the fact that Saturn’s field is so perfectly symmetric it appears to defy the laws of physics. Is Mars a dead planet because it lost its field and how long will Earth keep its magnetic protection against the solar wind? Why is Jupiter’s non-dipole field so lob-sided? In this talk, we will take a tour of the planetary fields, bringing together some of the most recent insights from space missions of the 21st century.

Bio: Dr Ciaran Beggan is a senior geophysicist at the British Geological Survey in Edinburgh. He works in the Geomagnetism group researching topics such as predicting large scale magnetic field change or the potential hazard to the UK high voltage power system from space weather events. He read Geology at undergraduate level in University College Dublin, before moving to Edinburgh in 2000 to do an MSc. He worked in industry for a few years before returning to research. He gained a PhD from the University of Edinburgh before joining the BGS in 2009 where he has slowly moved up the ranks. Although primarily desk-based he does occasionally get out into the field to do ‘proper’ geophysics which invariably involves a lot of digging.

The lecture will start at 1930.  Watch the lecture on our Youtube channel: https://www.youtube.com/channel/UCvQwUZZHTLAS-5abXFmFTjg/videos

Members should login to access the article containing the Zoom link. 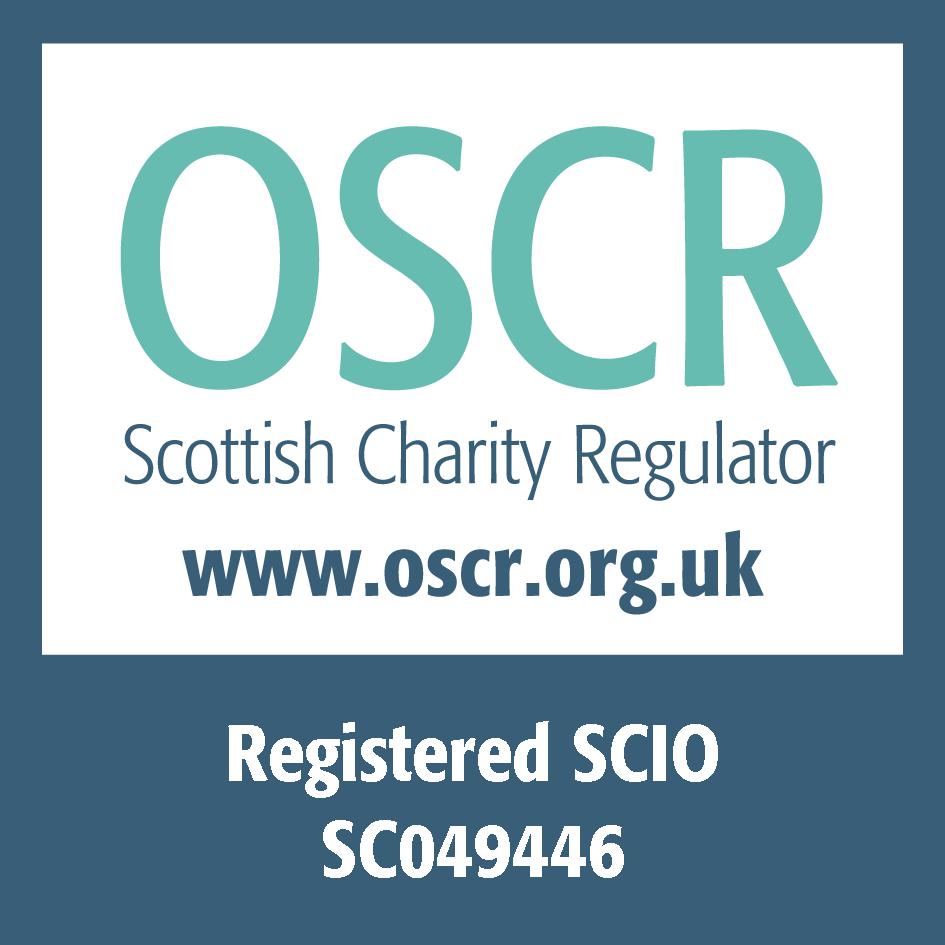